When I was young, there was what was called a ‘Water Organ’ at the annual fair in my village. This was an early version of the water fountain spectacle you see every hour outside the Bellagio in Las Vegas. It combines fountains with a light show. 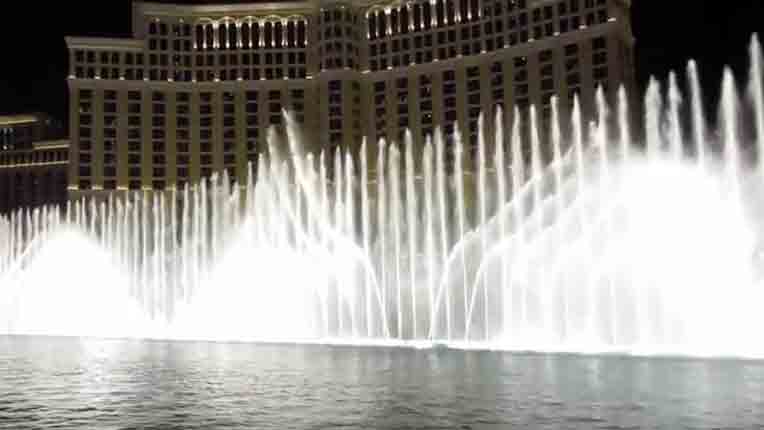 A d/a-converter is in essence a digitally controlled nozzle that varies the resistance, resulting in the desired current that is then converted to voltage. But if the water pressure - the voltage in of the power supply - is not constant, the resulting fountain height - the audio signal - can not completely be predicted. Now imagine that the water pressure was also used for other purposes, like some water spraying in the adjacent boat ride, then you would be sure the result can never be constant. This is exactly the case with DAC boards in computers, including the DAC+ Pro on the Raspberry Pi. What Scott had suggested was to connect the water source directly to the fountains so that anything else had to do with the water pressure that was left after the fountains. In DAC terms: I was going to connect the linear power supply directly to the DAC+ Pro board. I ordered some angled print headers and soldered one to the DAC+ Pro.

The matching connector and leads were soldered to an adaptor that connected to the SBooster 5 V 1.5A filtered power supply. It is generally advised to use a 2A power supply for the Raspberry Pi 2B but the SBooster supply has worked for a week now without any problem. I have drilled a hole in the side of my HiFiBerry case where the new power connector sticks out. A locking connector would have been nicer, but this will do. 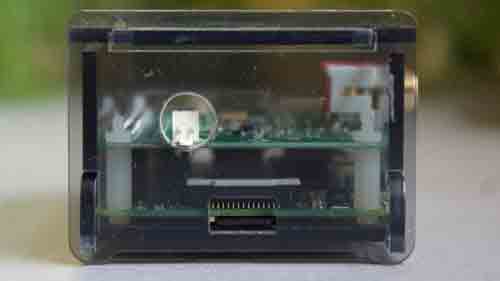