For listening via the USB input I used a Mac Mini running JRiver Media Center 20 and Audirvana Plus 2 alternatively. For SPDIF I used the Bluesound Node and the Tascam DA30 professional 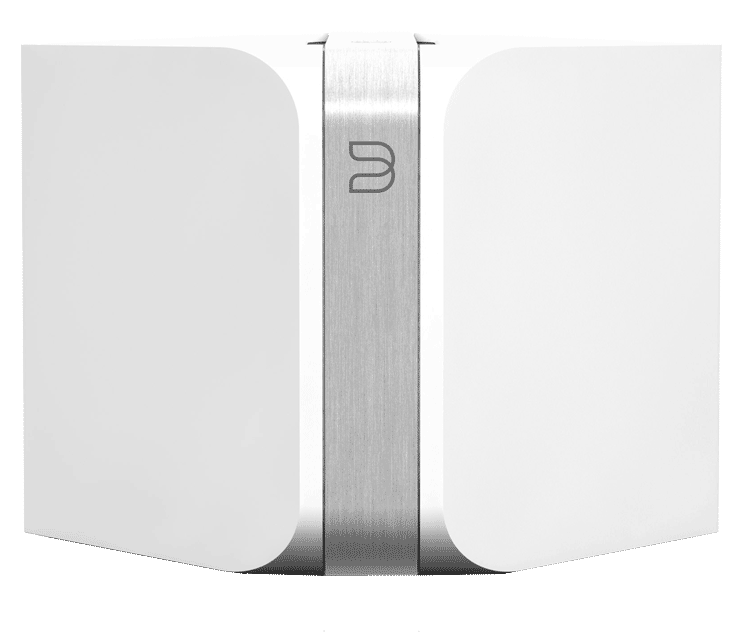 DAT recorder.  I started with my ‘low end’ Set 3 and was not surprised by the sonic quality since I’d seen the inside. The difference in midrange openness, spaciousness and focus between the DAC100SE and the Musical Fidelity V-DAC II was evident. And so it should be given the factor two price difference. Over to set 2. Here the competition is much steeper: the M2Tech Young and the Chord Hugo. The DAC100SE has about the same audio signature as the Young - forward, bright, fast - but lacks some of the refinement of the Young. Again logical given the more than double price of the Young. Comparing the DAC100SE to the Hugo is pointless since it has a completely different audio signature and a three times higher price. Despite that I did hook up the DAC100SE to my Set 1 for a final reference. Not to compare it to the Chord QDB76 HDSD d/a-converter that comes at over ten times the price of the DAC100. No, here the test is whether I could live with the DAC100. Would it make music or would the high resolution of this set make artifacts of the DAC100SE unbearable?  The first was the case. The highs tend to be slightly harsh and voices and brass instruments are accentuated. But the low end (the system goes down to 16 Hz) was impressive as was the stereo imaging. Again, not up to par to the QDB, but the sound was impressive enough to forget the limitations and just listen to the music. A good way of judging this is to go sit elsewhere in the room and read a book or paper while playing music you know. If you enjoy the reading there is nothing fundamentally wrong. As was the case with the DAC100SE.