Dutch distributor Dimex offered me a d/a-converter by the name of NuPrime uDSD that caused a deja vu.  The NuPrime uDSD looked a lot like the NuForce µDAC3 I reviewed in March 2015. It is bigger but it has the same fingerprint.  It appears that NuForce was sold to video projector company Optoma and one of the designers, together with some investors, started a new company named NuPrime.

To the written review>> 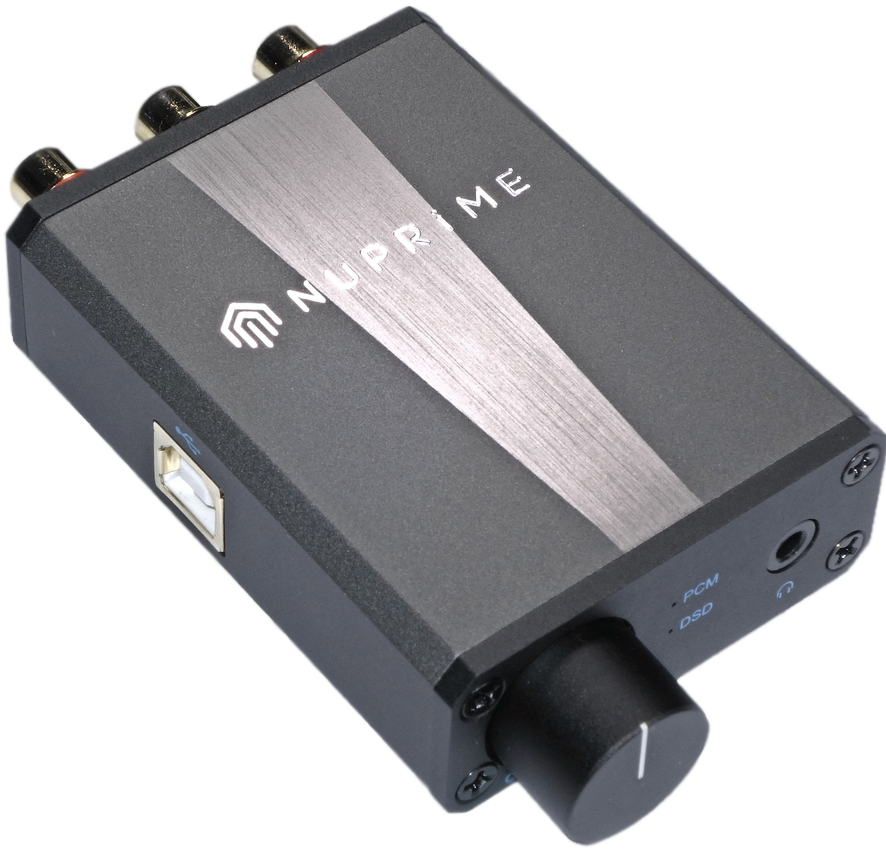