About The Hans Beekhuyzen Project

TheHBproject is a Dutch site that continues the work tech journalist Hans Beekhuyzen and his editorial staff did for the well respected but discontiued Dutch magazine Vi-fi. Over time more translations of the Dutch articles will appear here. 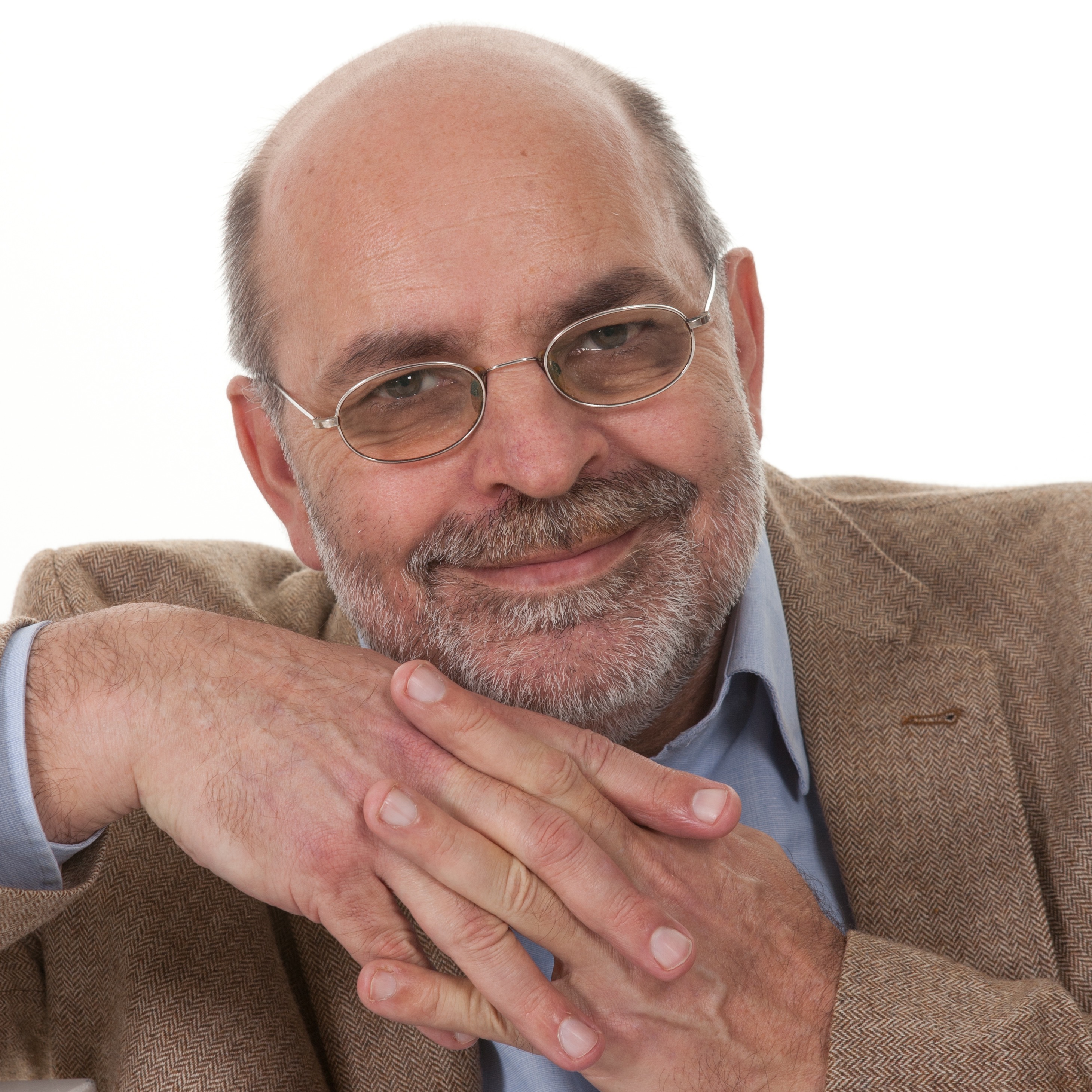 Before starting his carreer as a professional tech journalist, he sold hifi and recording equipment for ten years. Since 1978 he wrote, later aided by Peter van Willenswaard, for a large number of magazines in The Netherlands, the UK and the VS: Audio & Techniek, Chip, Hifi Video Test, Home Studio, Music International, One to One, Pro Sound News, Radio Bulletin, Soundcheck, Stereophile and Studio Sound. He also translated user manuals for products like the Teac Tascam Portastudio 144 and 244 and wrote for the Dutch HP magazine on networks. Since 1989 he was the publishing editor of Pro-Audio Magazine that later became Pro Audio Video. From 2004 to 2011 he also was the publishing editor of Vi-fi, a magazine aimed at the serious consumer hifi and video market. He started The Hans Beekhuyzen Project in 2011 folllowed in 2014 by The HB Channel.

These reference sets are just that: a reference for both the reviewer and the reader. They are not necceserely the best equipment at any time. However, they are certainly amongst the better equipment in each price range.